The future of DeFi is spread across multiple blockchains

The future of DeFi is spread across multiple blockchains

As the decentralized space is growing at lightning speed, projects need to adapt to the multichain future or risk becoming irrelevant. 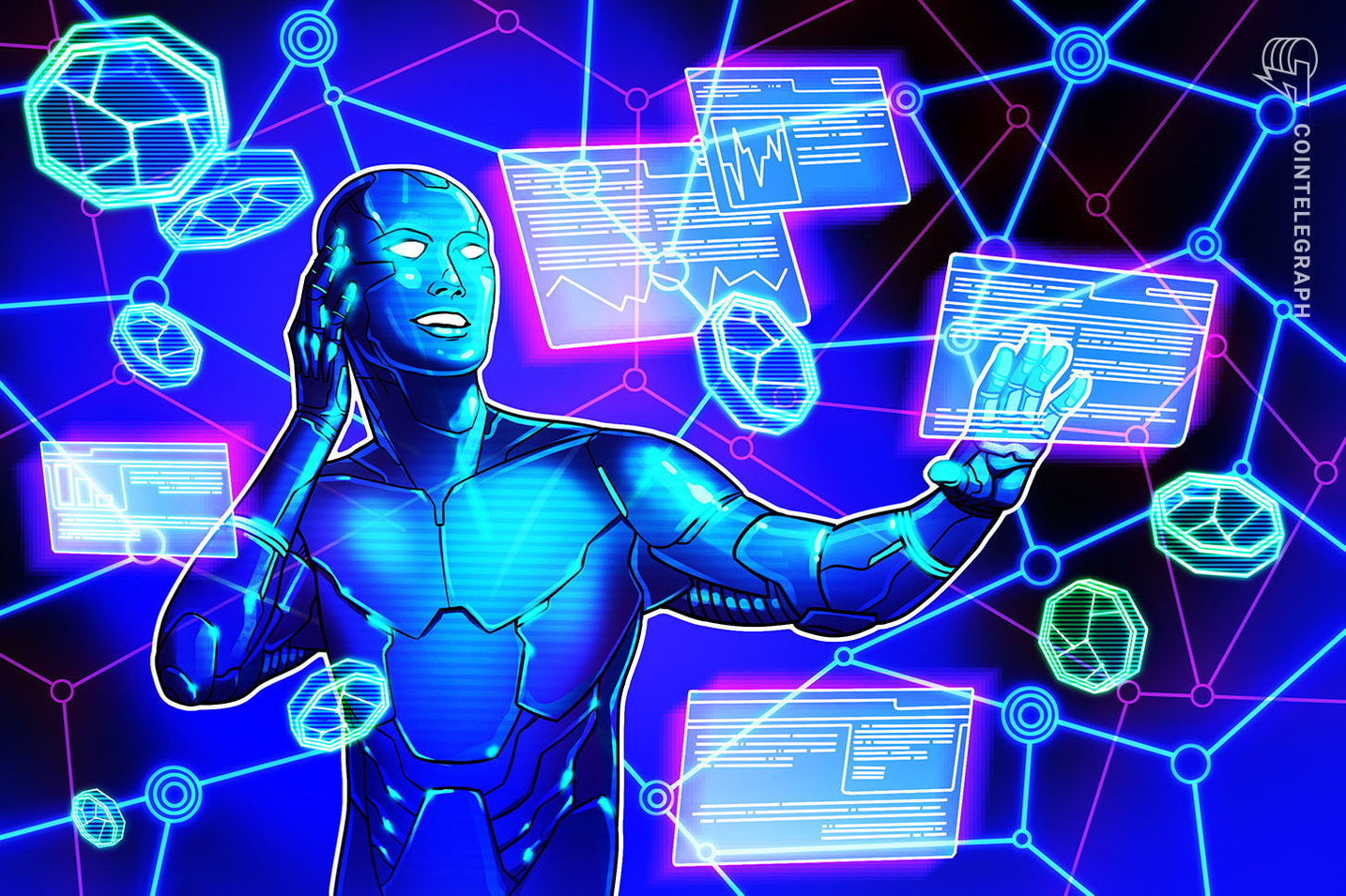 Long stuck in the shadows of Bitcoin (BTC), Ethereum (ETH) finally took hold of the market in 2020 during the decentralized finance summer. Designed to recreate traditional financial systems with fewer middlemen, DeFi is now being used across lending, borrowing, and the buying and selling of tokens. The majority of these decentralized applications (DApps) are run on Ethereum, which saw activity on the network increase during 2020. This activity also trended upwards due to yield farming, also known as liquidity mining, which enables holders to generate rewards with their crypto capital.

But as activity on Ethereum increased, so too did the network’s transaction fees. In May, it was reported that Ethereum gas fees were skyrocketing. It’s intuitive that engaging in DeFi is only worthwhile when handling capital that exceeds any network fees. Consequently, it soon became clear to users that the blockchain was verging on unusable.

Related: Where does the future of DeFi belong: Ethereum or Bitcoin? Experts answer

Without a doubt, Ethereum remains the most active and populated blockchain, but other potential players are popping up, providing a viable alternative to Ethereum. For example, layer one protocols such as Binance Smart Chain (BSC) and Solana (SOL) are attracting billions in assets under management, whereas layer two solutions such as Polygon (MATIC) are capturing Ethereum’s disgruntled users’ attention due to their compatibility with Ethereum-based protocols. This is in addition to delivering low fees and quick transaction speeds. However, despite Ethereum gas fees reaching a high over the past year and the growth of faster networks, none of these chains have killed Ethereum yet.

It’s because of this, as we enter the second half of 2021, that the narrative of “Ethereum vs. the rest” is starting to change — developers are realizing the value of a cross-chain future rather than having to pick one blockchain to build on. It’s no longer a case of creating a chain with a competitive edge, but of ensuring all chains can work interchangeably to improve the industry.

Related: A multichain future will accelerate innovators and entrepreneurs

Benefits and drawbacks of a multichain future

Due to its prominence and longstanding presence in the market, Ethereum has the first-mover advantage and remains the most significant blockchain within the DeFi ecosystem as of Q1 2021. But with other chains gaining momentum, it is these alternatives to Ethereum that are providing the benefits of faster transaction speeds and significantly lower fees.

The introduction of other chains isn’t necessarily a bad thing, even for Ethereum fans. After all, a multichain ecosystem brings additional space for new protocols to enter, each with a strong user base. Each new chain also creates a new community, vacancies for services, and an individual identity and culture.

One possible drawback, depending on how you look at it, is that some blockchains require unique programming languages, such as JavaScript, Rholang, Simplicity, Rust or Solidity, which may present a barrier to entry for developers. At the same time, however, different coding languages can present a new way for developers to solve a problem. And as the blockchain space moves further towards multichain, it may inspire developers to create and innovate as they witness the diversity in viable blockchain projects. It’s for this reason that projects which don’t innovate could be seen as lagging and abandoned by their community.

Not only that, but separated blockchains create innovation silos, presenting challenges to progress and adoption. Joining the multichain future together can be seen as seamlessly connecting these specialized groups. This could be seen as a difficult objective to achieve in the traditional tech world, but cryptocurrency and blockchain are challenging these existing infrastructure monopolies, and this industry has the ability to pioneer an ecosystem that works cohesively rather than competitively.

Related: Life beyond Ethereum: What layer-one blockchains are bringing to DeFi

It’s inevitable that projects will eventually connect multiple blockchains, making the transfer of information from one chain to another seamless. In fact, the cryptocurrency market and multichain adoption is less of a zero-sum game than is often cited. And, as the multichain future becomes more apparent, it will only become clearer that the additional functionality, usability and scalability it brings is contributing to the onboarding of new users.

Related: The great tech exodus: The Ethereum blockchain is the new San Francisco

Rather than viewing the existence of a multichain future with doubt, it should be looked on positively. There are plenty of different smart contract platforms in the crypto ecosystem, all of which impact the blockchain space in terms of accessibility, economic viability and innovation. Blockchains may be separated right now, but everything will come together in the end, creating an interoperable and fast network of protocols that fulfils our daily needs. The beauty of this is that we won’t have to worry about how we’re transacting or what we’re transacting on, as it won’t matter.

We’re still far from achieving the end goal of interoperability, but once it’s achieved mass adoption, the crypto industry will be unstoppable. And, as the sector continues to grow, projects are finding that they have to adapt to a multichain future soon or risk getting left behind.

This article does not contain investment advice or recommendations. Every investment and trading move involves risk, and readers should conduct their own research when making a decision.

The views, thoughts and opinions expressed here are the author’s alone and do not necessarily reflect or represent the views and opinions of Cointelegraph.

Michael O’Rourke is the co-founder and CEO of Pocket Network. Michael is a self-taught iOS and Solidity developer. He was also on the ground level of Tampa Bay’s Bitcoin/crypto meetup and consultancy, Blockspaces, with a focus on teaching developers Solidity. He graduated from the University of South Florida. Related News

Remembering Hal Finney's Contributions to Blockchain and Beyond

Listen: What a Bitcoin Researcher Says About Lightning

Jump Capital Raises $350 Million And Doubles Down On Crypto