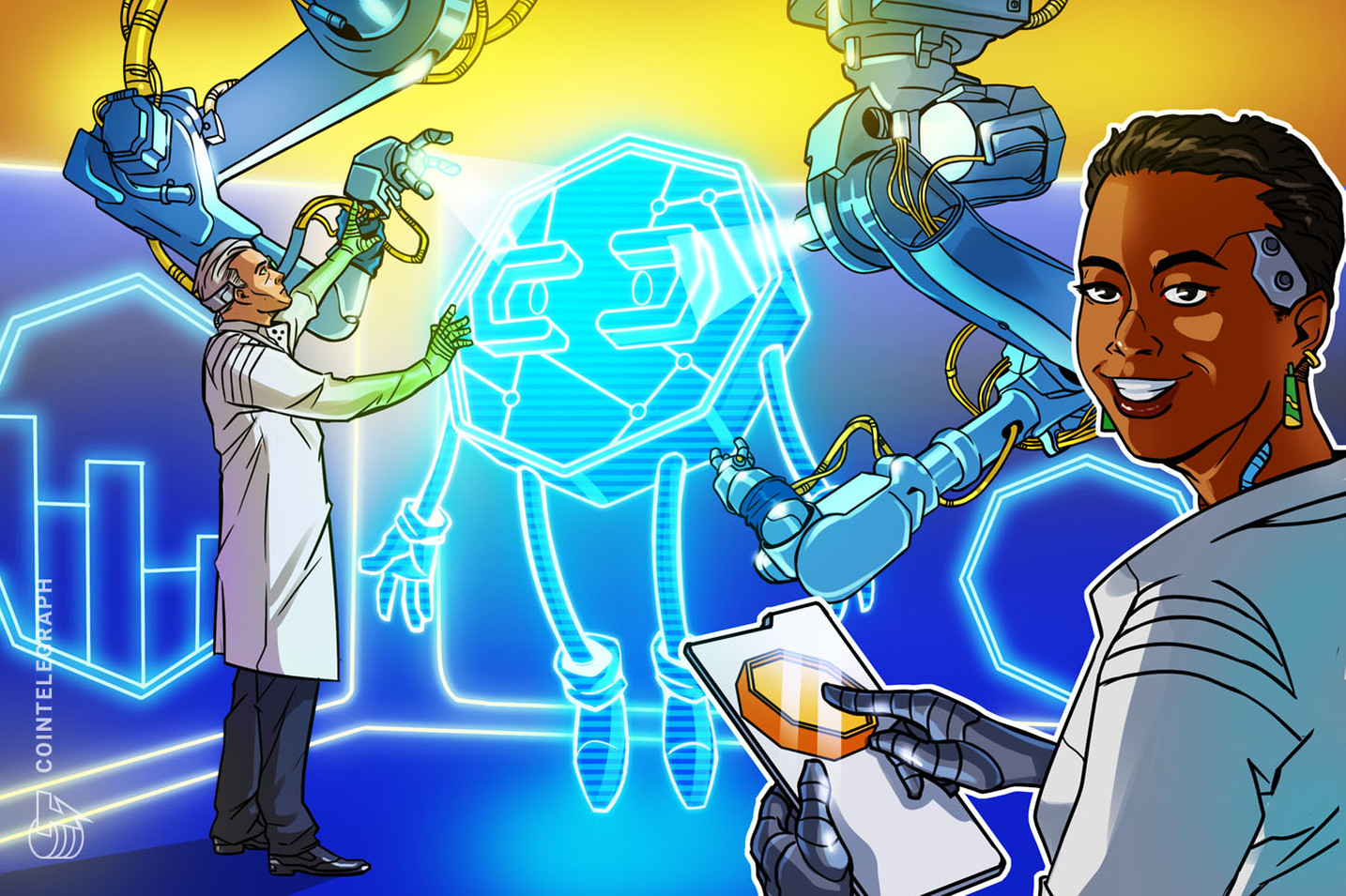 Morgan Stanley, one of the largest banks in the United States, is setting up a new crypto-focused research division.

In the new role, Shah will reportedly focus on analyzing the impact of cryptocurrencies on equities and fixed-income investments like treasury and corporate bonds.

Announcing the news in a memo to staff, Morgan Stanley’s executives stressed that the launch of a dedicated crypto research team “is in recognition of the growing significance of crypto currencies and other digital assets in global markets.”

As previously reported, Morgan Stanley has been pushing into digital assets over the past year, steadily growing its direct exposure to Bitcoin (BTC) through several investment funds by Grayscale Investments. In March, Morgan Stanley reportedly introduced a Bitcoin investment tool for millionaire clients.

The news comes as the traditional finance industry continues diving into crypto amid the parabolic growth of the cryptocurrency market. The total market value of all cryptocurrencies has added more than a trillion dollars over the past year, jumping from around $350 billion one year ago to $2.1 trillion at the time of writing.

Oops! Someone Accidentally Sent $20,000 Worth Of BNB To A Smart Contract Address On The Binance Smart Chain

LabCFTC Director: In Crisis, Innovation in Finance Can 'Get Us to the Next Stage'

Cardano's Shelley era is about to start

Across the seven seas: Retail, institutional investors keen on Bitcoin