More than half of Salvadorans surveyed don’t seem as keen as their president to adopt Bitcoin. 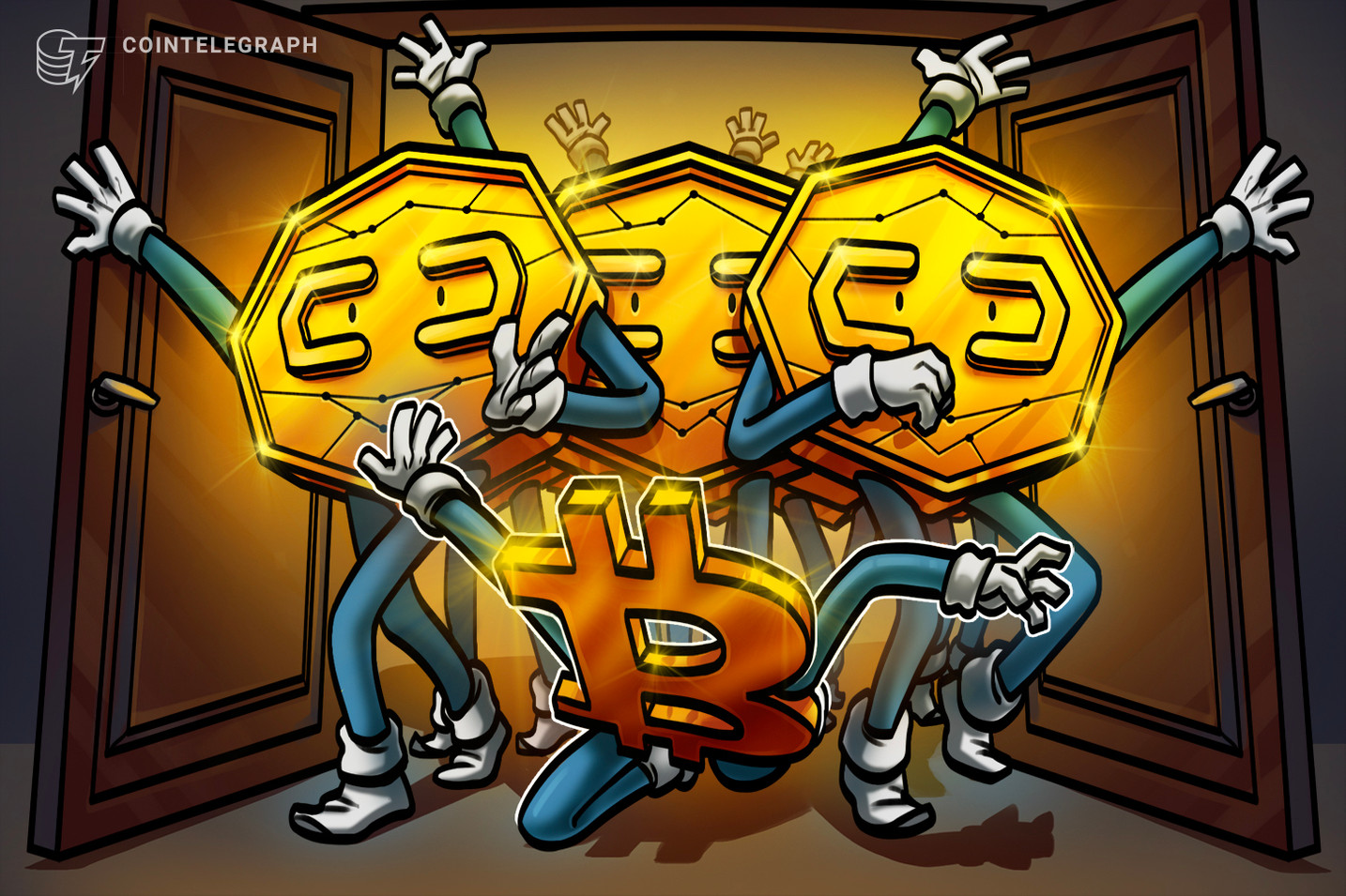 According to a newly released survey, up to three-quarters of Salvadorans are skeptical over President Nayib Bukele’s Bitcoin adoption plans.

The survey, which polled 1,233 people across El Salvador between July 1 and 4, revealed that only 20% approved of the plan to make Bitcoin legal tender

The survey, which has a margin of error of 2.8%, was conducted by researcher Disruptiva, which is affiliated with Francisco Gavidia University. According to Reuters, it found that about 54% of people viewed the Bitcoin adoption program as “not at all correct”, while another 24% described it as “only a little correct.”

Almost half of the respondents, or 46%, admitted that they knew nothing about Bitcoin. Around 65% of them were not open to the idea of being paid in digital currency.

Head of Disruptiva’s institute of science, technology, and innovation, Oscar Picardo, commented that “this is a risky bet on digital transformation.”

The country’s new Bitcoin law was passed on June 9, and is due to take effect on September 7 making the world’s leading crypto asset a parallel official currency in the Central American nation. Late last month, the government unveiled a Bitcoin wallet called Chivo but stated that it is just one option available.

At the time, Bitcoin aficionado Bukele stated that the wallet will not incur fees or commissions for transfers and will not take a cut for converting BTC to USD.

In late June, he stated that every Salvadoran adult who downloads the Chivo wallet app will be eligible for an airdrop of $30 worth of BTC.

President Bukele has touted BTC adoption as a way to facilitate remittance payments from citizens living overseas and lessen reliance on the U.S. dollar which has been the national currency since 2001.

Around 70% of the population in El Salvador does not have access to bank accounts or any financial services, but if this small survey is anything to go by, they have yet to see the merits of Bitcoin as a potential solution.

Coinbase President and COO Departs From the Company

Bitcoin weekly outlook: Why a $50K-retest is likely ahead of Friday&#x27;s US jobs data