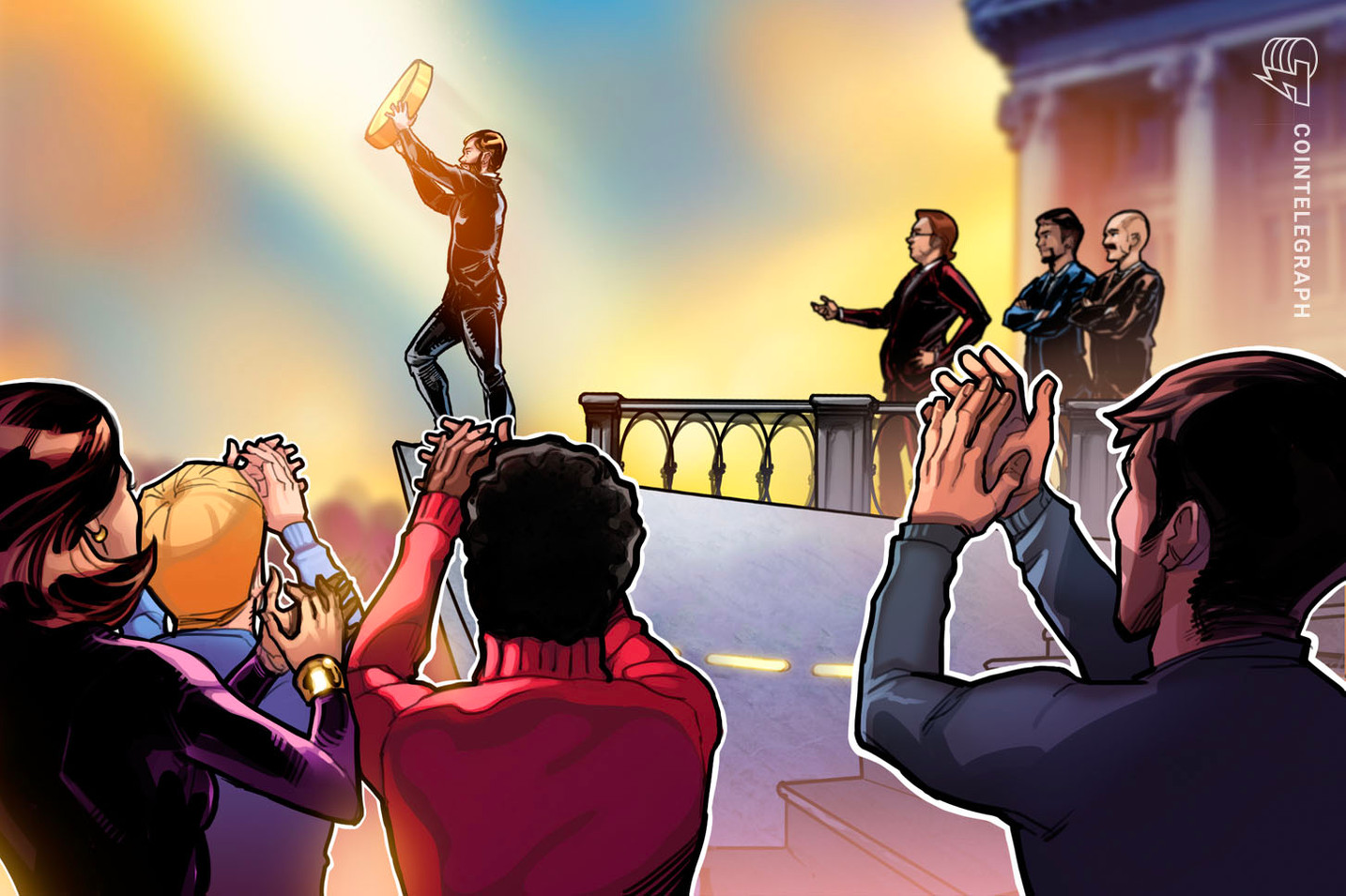 The founder of Uniswap, Hayden Adams, has reported that the launch day of Uniswap’s v3 iteration was more successful than its predecessor in terms of volume.

In a tweet on May 6th, Adams declared the launch of Uniswap v3 the day before a resounding success. He noted that over its first 24 hours of going live v3 had already processed more than twice the volume that v2 saw in its first month.

At the time of writing, the Uniswap dashboard was reporting a daily volume of $214 million with a TVL of $350 million for v3. Over the same period the version 2 stats of $1.1 billion in daily volume and of course it's built up around $8 billion in TVL over the time it's been operational.

Not all have been as enamored with the latest iteration of the world’s most popular DEX, with users complaining about the costs associated with using v3. One respondent to Adams stated:

“Even more expensive to make mistakes now. Tried to migrate my UNI/ETH liquidity to V3, failed and paid 108.09 usd worth of gas.”

Dragonfly Capital Managing Partner, Haseeb Qureshi, also asserted that v3 is more expensive to use than its predecessor, noting an example transaction in which he attempted to swap 3 Ether for DAI.

“Looks like Uniswap v3 is more gas expensive than v2, roughly as expected. Specifically, it's about 28% more expensive for single-hop transactions it looks like. For larger transactions that cross multiple ticks/buckets, the gas costs should be slightly larger.”

Others complained of the cost incurred by creating a pool and adding liquidity on the new platform, with one claiming to have paid 0.2 ETH worth roughly $750.

Total game changer dude, and once I get my noggin around all V3 features I’ll enjoy even more. But dude, the eth has I’ve spent in the last year is unreal - nxt challenge please boss! #eth #gas #crypto

DeFiPrime commented on the complexities of using the new interface via its Telegram feed, stating:

“Add liquidity UI now requires a master's degree to figure out how to price your liquidity position. It's a huge step backward from the simplicity we had in v2.”

Fees still seem to be the major drawback of using the platform — although the same can be said of most DeFi projects on Ethereum in recent months. Uniswap needs to wait for the launch of Optimism to bring layer-two scaling to v3.

Steve Muchoki
文章 93 篇
Steve is a Fintech analyst who sees positive benefits in both directions of the market (bulls & bears). Cryptocurrency is his safe haven, free from government conspiracies. Mythology is his mystery!