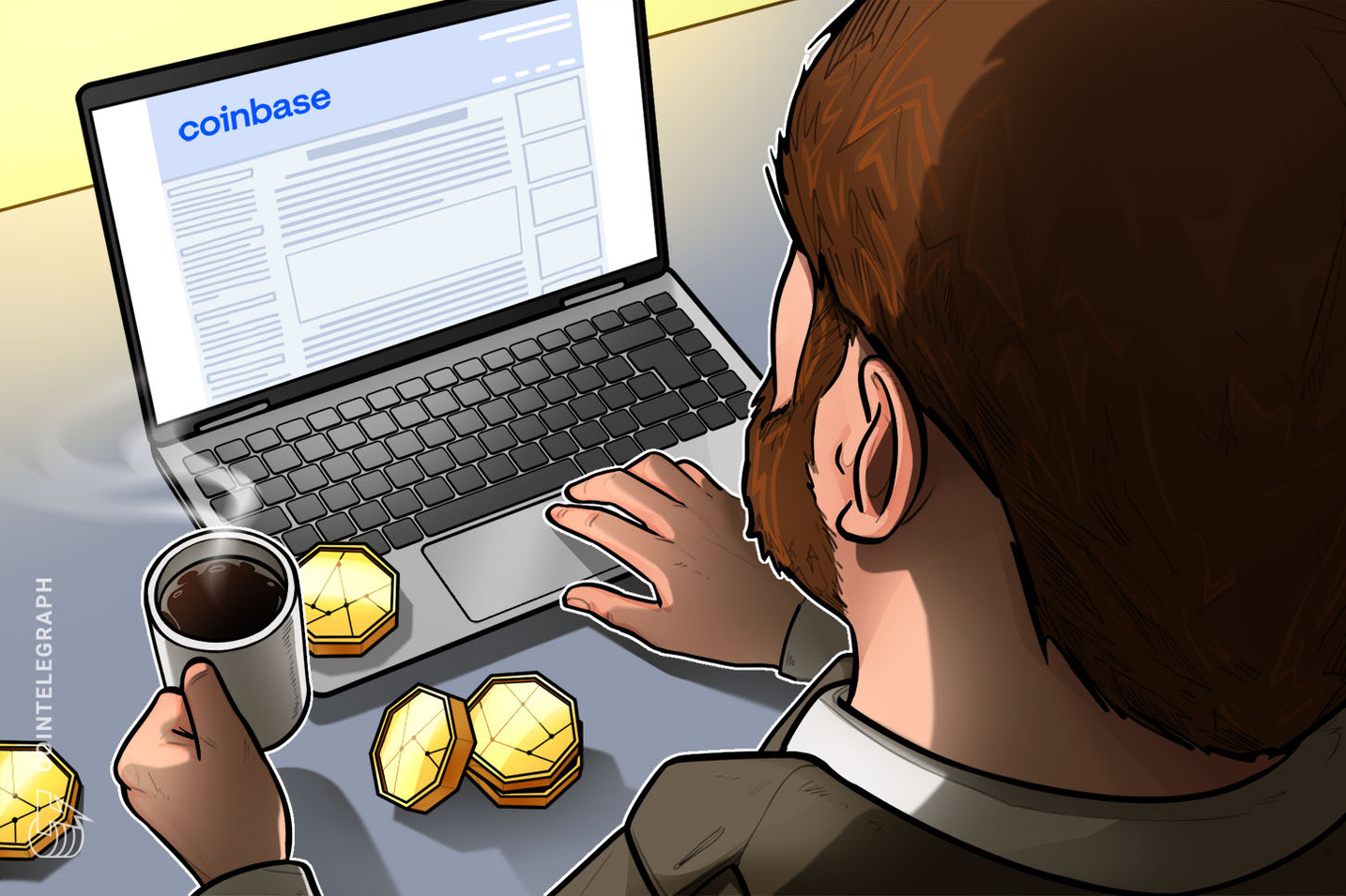 Leading U.S.-based cryptocurrency exchange Coinbase has seen enormous demand for its junk bond offering, with the firm increasing the size of the sale by one-third from $1.5 billion to $2 billion.

According to Economic Times, at least $7 billion worth of orders were placed in competition for equal quantities of seven and 10-year bonds, offering interest rates of 3.375% and 3.625% respectively.

The publication cites an anonymous source as claiming the interest rates were cheaper than the initial quotes offered by Coinbase, with the influx of demand suggesting buyers hold a higher opinion of the company’s credit-worthiness than initially suspected by the exchange.

However, the exchange’s bonds were rated one rank below investment-grade, with Bloomberg bond indexes indicating that similar debt offerings fetch a 2.86% yield on average.

Coinbase announced its debt offering on Sept. 13, stating the funds may be used for “continued investments in product developments” and “potential investments in or acquisitions of other companies, products, or technologies” the firm may identify in the future.

Related: Coinbase plans to raise $1.5B via debt offering

Coinbase is only the second major crypto firm to complete a junk bond offering, with MicroStrategy Inc. issuing $500 million worth of notes to fund further Bitcoin accumulation as the markets crashed in June.

Since trading as high as $342 on its opening day, Coinbase’s COIN stock last traded for $243. However, COIN is up roughly 20% since late June.

The recently bullish investor sentiment surrounding Coinbase comes in spite of the U.S. Securities and Exchange Commission (SEC) threatening to take legal action against the exchange should it launch a USDC lending product.

Prior to the SEC’s warning, the exchange had intended to launch its crypto lending product ‘Lend’ in only “a few weeks.”

Price of Bitcoin Drops After $150 Million Liquidated on BitMEX

Why decentralization is the future for social media

Tom Wiggins
文章 306 篇
Tom Wiggins is a freelance journalist and former deputy editor of Stuff magazine. He now writes about technology and football for the likes of Shortlist, FourFourTwo, Metro, The Red Bulletin and Professional Engineering, and loves finding excuses to combine the two.

Will Polkadot save decentralized finance from Ethereum’s scaling problem?